Why are we doing this project?

It started around 2 years ago as a side project for Tibi (/Thee-bee) at his university. He has been nurturing the idea for quite some time during his training sessions.

Tibi presenting the idea, (or running for governor)

Tibi also used to be an épée fencer himself and won the nationals with his club’s  team in 2010. Although he drifted away from competitions, he remained an active fencer during his university years.  Being a Computer Science major in a time when everything in the world was “smarted up” from egg holders to flip-flops he started to question why fencing seems to have stuck in the last century so much? Why did all the scoring equipment need to be stored and carried and set up and disassembled and repaired and taken care of and repaired again… so on? 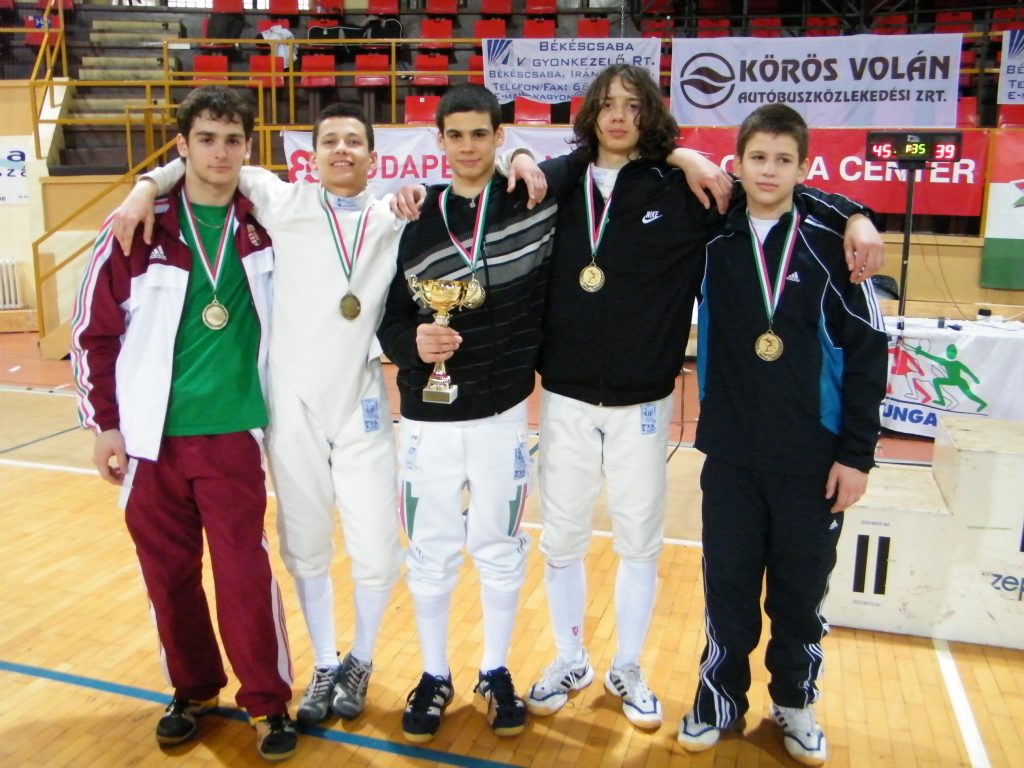 Guess which one is him

Also, could that be a reason in why fencing stayed relatively unpopular compared to some other sports? Take tennis for example. A sport similar to fencing in terms of a dedicated place and special equipment being required to play, yet some 18 million people play it in the US alone. One of the driving factor behind it's popularity might be that you don’t need a hawk-eye system to compete against someone. Meanwhile fencing loses much of it’s competitive edge without an accurate scoring system.

Add to this Hungary's role in fencing. It is the 3rd most successful country by number of Olympic medals, and by far the first one on a per capita basis. Not to mention the remarkable contribution for scoring machines of a Hungarian team.

So, combining his skills with the spirit of our historical baggage and the prospect of popularising the sport, he started working on the project. It soon became clear why the problem hasn't been addressed properly so far.

It turned out to be a heavy technological challenge and the market is under the radar for most of the sportech companies. The FIE tried to tackle the problem since the beginning of 2000s, however those initiatives never came to fruition. On the other end of the spectrum individual projects were hindered by technological hurdles, mainly the lack of common ground.

So he started to gather the team for the project, and chose the best recruiting process known to mankind, asked a friend for a beer. The beers got more frequent and Adam, a data scientist, Andrew, an electrical engineer and Valentin, an experienced startupper got on board. We all shared the how-was-this-not-solved-already attitude and a we-could-easily-do-it overconfidence about the project we formed a team for this project. 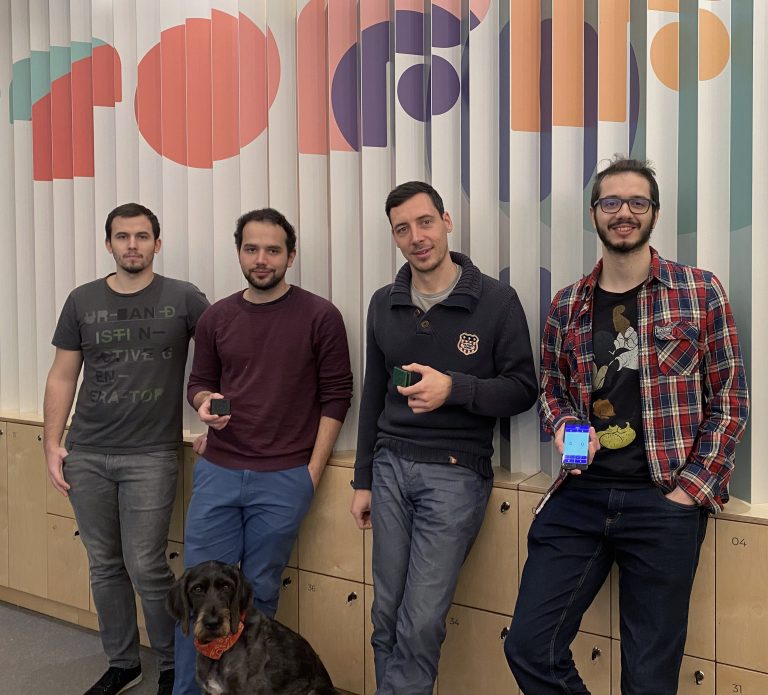 We set our goals to build an affordable yet accurate portable scoring device, but that's up to our next post.